A composer of music of “high drama” and “intense emotion” (BBC), “at once, ingenious, hypnotic, brave, and beautiful” (Festival Internazionale A.F. Lavagnino), Eugene Birman (b. 1987) has written for symphony orchestras (London Philharmonic, Minnesota Orchestra, Philharmonia Orchestra, Orquestra Gulbenkian), choirs (BBC Singers, Latvian Radio Choir, Eric Ericsons Kammarkör), and leading ensembles and soloists (Maxim Vengerov, Maurizio Ben Omar, etc.) across four continents in venues ranging from London’s Southbank Centre to Carnegie Hall to above the Arctic Circle. His highly public career, with appearances on CNN, BBC World TV, Radio France, Deutsche Welle, and others, is characterized by a fearless focus on socially relevant large-scale compositions covering the financial crisis, Russian border treaties, and more. Commissioners and partners for Birman’s work extend beyond the concert hall to major international bodies such as the European Union, the Austrian Foreign Ministry, and the Hong Kong SAR, as well as through prominent fellowships from the John Simon Guggenheim Foundation (2018) and the US Department of State’s Fulbright Program (2010-11).

Most recently, he was awarded the 2017 Royal Philharmonic Society Composition Prize, leading to a season-long residency at the Southbank Centre and world premiere with the Philharmonia Orchestra at Royal Festival Hall, and appointed the sole Artist-in-Residence of the 2018 Helsinki Festival, Finland’s biggest yearly cultural event. A D.Phil recipient from the University of Oxford, he also holds degrees from Columbia University, the Juilliard School, and the Accademia Musicale Chigiana.

This story is part of a series about the Talent100 initiative.

HKBU has the ambition to drive interdisciplinary research and expand new creative opportunities.

Assistant Professor of the Department of Music

While creating music and promoting social issues may seem like separate pursuits, for Dr Eugene Birman, the two have always been closely related.

As someone whose work has been described by the BBC as "high drama" and as embodying "intense emotion", the Assistant Professor of the Department of Music is a distinguished composer of acclaimed music, and he has appeared on CNN, BBC World TV and Radio France. He has written for symphony orchestras such as the London Philharmonic, choirs including the Theatre of Voices and the BBC Singers, and leading ensembles and soloists, with the resulting pieces performed in venues from London's Southbank Centre to Carnegie Hall in New York.

Rather than creating art for art's sake, Dr Birman has always made sure that his operatic works serve a bigger purpose. This motivation comes not from the need to express personal views on world issues, but from the belief that music can be an unbiased vehicle to broaden conversations and spawn thoughts. His compositions have explored a wide range of socially relevant topics including the financial crisis, Russian border treaties and fake news. 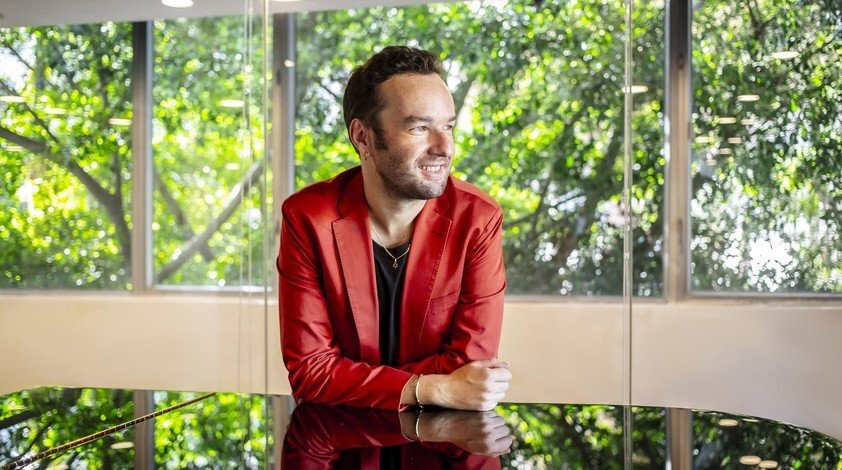 Exploring the intersection of music, art, and social issues

One of his latest projects is Aria, a novel concert experience that combined vocal performances, installation art and big data to explore the air we breathe and the environmental impact of pollution. Through interdisciplinary research collaboration supported by HKBU's Augmented Creativity Laboratory, he co-directed the production with Mr Kingsley Ng, Assistant Professor of the Academy of Visual Arts. "There are many works about the environment done by scientists and artists," says Dr Birman. "We wanted to approach the topic of breathing from a musical and artistic perspective."

Before composing the score for Aria, he worked with Dr Li Chen, Associate Professor of the Department of Computer Science, to conduct big data analysis on the comments made on social media about air pollution. With the intention of making science more accessible to the general public, he integrated the research findings into the musical composition based on an algorithm that changes the soundtrack to reflect the local air pollution data.

The 80-minute production, Dr Birman's longest piece to date, was performed to a live audience in November 2020. A virtual reality (VR) version of the show, lasting five minutes, was also launched to offer a 360-degree perspective of the show. While VR provides viewers with a personal experience of the work, Dr Birman says it is important for the public to see and feel the immersive performance in person.

"The most exciting thing about performances is that you are experiencing it with other people as a community. Viewing it virtually would have the most powerful part of the experience removed," he says. And Aria, being a publicly funded project, should benefit the public and convey useful knowledge to society, he believes.

But the goal of the performance is not to blame those who cause damage to the environment, Dr Birman adds, but to encourage people to reflect on how our actions can transform it. An increased understanding of our perception of air quality and the environment could inspire changes in our daily choices.

It was the same drive to create real impact that brought Dr Birman from a teaching position at the University of Oxford to HKBU about three years ago. At that time, the University had launched the Talent100 initiative, which was a recruitment campaign that sought outstanding scholars from around the world, and he was intrigued. "Most universities focus on sustaining and conserving what they have established," he says. "But HKBU has the ambition to drive interdisciplinary research and expand new creative opportunities."

A conversation with Professor Johnny Poon, Associate Vice-President (Interdisciplinary Research) and Dr Hung Hin Shiu Endowed Professor in Music, left him with no doubt about the University's dedication to fostering change in society through education and research.

"I am impressed by HKBU's commitment to supporting research with an artistic output," Dr Birman says, using Aria as an example. "The output of a collaborative research project can take the form of an artistic production, in place of a paper or a book. The successful reception of Aria opens up opportunities for future projects that can focus on creating greater reach and impact."

His creativity and determination to make positive changes also extends to his classroom. One of the subjects he teaches is "Form and Analysis", and instead of reading straight from textbooks, he makes his presentations interesting and actively engages with students to study how certain pieces become a musical form. Having understood the impact teachers can have, he says, "Teachers can influence students positively. It is impossible to succeed in anything without a good teacher."

A Fulbright scholar and DPhil recipient from the University of Oxford, Dr Birman is among the youngest recipients of the John Simon Guggenheim Fellowship, one of the world's most prestigious academic prizes. For the young composer, quiet days have been few and far between, even in the midst of a continuing pandemic. In addition to premiering large-scale works such as Aria, Dr Birman has been working on several internationally collaborative projects. This year, he is also taking up the position of Artist-in-Residence at the Manchester International Festival, which is the world's first festival of original, new work and special events.

He keenly appreciates the varied opportunities and the rare experience of having a professional career in music, which pushes him to constantly strive to do his best in this highly competitive industry. However, success doesn't come easily, nor naturally, for those who choose to pursue an artistic profession. "It's very challenging to have a career in the arts. It requires consistency, determination, and simply being a good person to work with," Dr Birman says of the harsh reality of life as an artist. "One can never take a year or two of success for granted. We have to be perpetually humble because otherwise whatever was so hard-earned can be lost far more quickly." 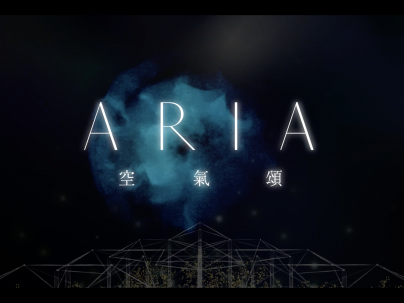 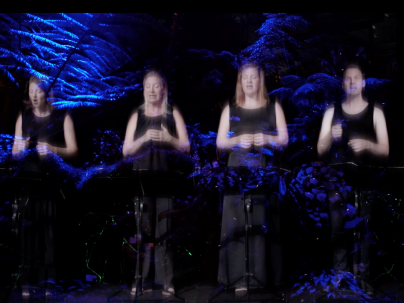 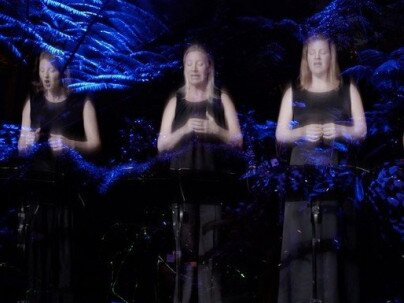 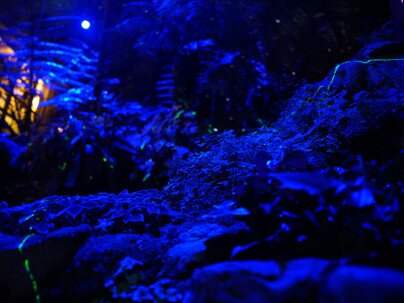