Dr. Liang Lan is currently an Assistant professor in the Department of Computer Science at Hong Kong Baptist University. He was an advisory researcher and a senior researcher with Lenovo Machine Intelligence Research Center, Hong Kong from 2016 to 2018. Before that, he was a research scientist at Institute for Infocomm Research, Singapore from 2014 to 2016, and a researcher with Huawei Noah’s Ark Lab, Hong Kong from 2013 to 2014. He received his Ph.D. degree in Computer and Information Sciences from Temple University, Philadelphia, USA in 2012 and his B.Eng. degree in Bioinformatics from Huazhong University of Science and Technology, Wuhan, China in 2007. His research interests include large scale machine learning algorithms, particularly in support of vector machines, kernel learning, deep neural networks and their applications in health informatics and bioinformatics. He has published several papers in the top venues, such as AIJ, JMLR, TNNLS, ICML and AISTATS. He is the recipient of the Institution of Engineers Singapore (IES) Prestigious Engineering Achievement Award 2015 and 2016 and the ASEAN Outstanding Engineering Achievements Award 2016. 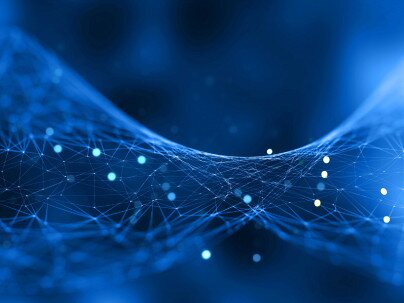