What is human emotion? It turns out there are more than 90 definitions. Among the most recent well-accepted ones, emotion is understood as our reaction to external and internal events such as a loud noise (external, surprise), being told we passed the college entrance exam (external, joy), or a thought that triggered the memory of a bygone love (internal, sad). We care about emotions because they motivate us to take actions, influence the quality of our decisions, and enhance our ability to empathize and communicate.

In this talk, I will describe the various challenges related to understanding, detecting, and visualizing emotions in large text datasets. To show you the research methodology we have explored and developed, I will demonstrate concrete steps and systems for eliciting emotion annotations from crowd workers, motivating and incentivizing them, building domain-specific lexicons, processing modifiers such as negations and intensifiers, and detecting emotions in human dialogs such as those found in TV series and movies.

The talk will end with some suggestions for future work in this area including building emotion-aware dialog systems.

Pearl Pu currently leads the HCI Group in the School of Computer and Communication Sciences at the Swiss Federal Institute of Technology in Lausanne (EPFL). A native from Shanghai, she moved to the United States shortly after being admitted to the ZheJiang University. She holds a Master and Ph.D. degree from the University of Pennsylvania.

Dr. Pu’s research is multi-disciplinary and focuses on issues in the intersection of human computer interaction, artificial intelligence, and behavioral science. Over her long career, she introduced novel interaction and interfaces that make it easier for users choose and decide. She is most credited for inventing example critiquing, a product search method for large electronic catalogs. She is also well known for designing novel user study experiments and pioneering user-centered recommender technology.

She serves on editorial boards for a number of research publications, such as the ACM Transactions on Interactive Intelligent Systems, the User Modeling and User Adapted Interaction, the AI Magazine, and previously IEEE Multimedia. She is a member of the steering committee of the ACM International Conference on Recommender Systems. 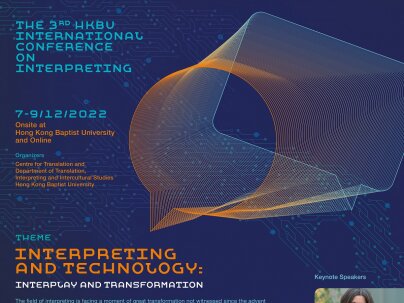 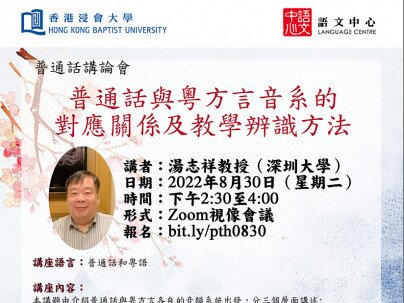 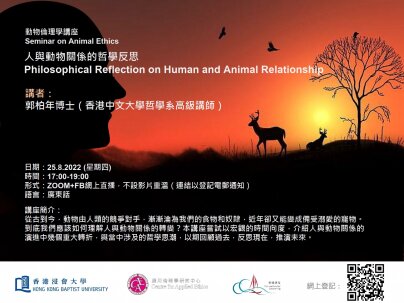