Creativity, Media and Nationalism : On the "Clean India" Movement

Dr. Raka Shome is currently a Visiting Senior Fellow at National University of Singapore's Department of Communication and New Media. Dr. Shome has published widely in the areas of media cultures, postcoloniality, transnational articulations of gender, media and nationalism, and race. Her current research interests are in Asian Modernities, the Global South, and new forms of postcoloniality especially as they are manifest through media and technology. She is the author of Diana and Beyond: White Femininity, National Identity, and Contemporary Media Culture (University of Illinois Press, 2014).

She has been a former faculty member at London School of Economics, University of Washington and Arizona State University. She also served as an invited scholar at the Advanced Institute of Cultural Studies in Sweden in the Autumn of 2014.

She has delivered several keynote and plenary talks internationally, and within the US. She was a former Chair of the Cultural Studies Division of National Communication Association. 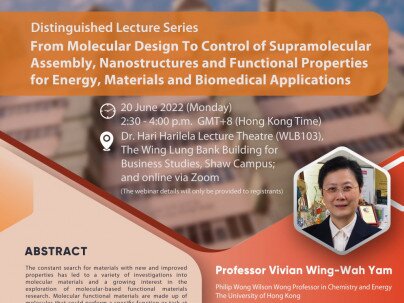 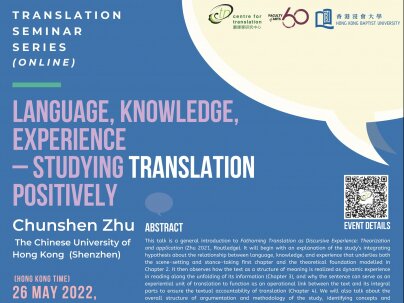