Christopher J. Keyes (b. 1963) began his career as a pianist, winning many competitions and later making his "double-debut" in Carnegie Hall as both soloist and guest composer with the New York Youth Symphony. He continued his musical training at the Eastman School of Music, completing his doctorate in 1992. His major composition teachers include Joseph Schwantner, Samuel Adler, Christopher Rouse, and Robert Morris. Among his numerous awards are a Rudolf Nissim award for best orchestral work by a living ASCAP member, the Eastman Szernovsky Award, several ASCAP Grants to Young Composers, and numerous scholarships, including the University of California Undergraduate Research Fellowship in Physics. His compositions have been performed and broadcast in over 35 countries world-wide.

Since the late 1990s his work has focused on electro-acoustic music, multi-channel audio, and more recently computer graphics as mediums to expand the possibilities of acoustic instruments in concert. He is currently a Professor at Hong Kong Baptist University where he directs the Electro-acoustic Music Centre and the Laboratory for Immersive Art & Technology 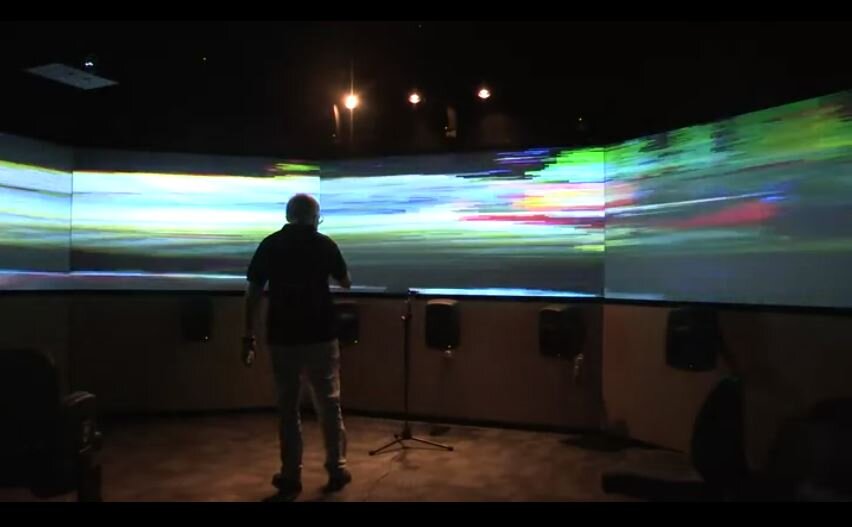