Professor, Department of Religion and Philosophy

Zhang Jiji received his PhD in Logic, Computation, and Methodology from the Department of Philosophy at Carnegie Mellon University in 2006, and taught previously at California Institute of Technology and Lingnan University, before joining the Department of Religion and Philosophy at Hong Kong Baptist University in 2021. His philosophical interests lie mainly in philosophy of science, formal epistemology, and logic. The interdisciplinary part of his research centers around the topic of causation, addressing both the epistemological and logical aspects of causal reasoning, and the statistical and computational aspects of causal modelling and discovery. His work has appeared in both premier journals in philosophy, such as Journal of Philosophical Logic, British Journal for the Philosophy of Science, Philosophy of Science, Synthese, etc., and in leading venues in computer science and statistics, such as Artificial Intelligence, Journal of Machine Learning Research, Statistical Science, as well as some top conference proceedings in the field of Artificial Intelligence. With the new opportunities provided by the Ethical and Theoretical AI lab, he aims to work with colleagues across and beyond the university to apply causal modelling tools to shed new light on some important issues with implications for AI ethics, including especially machine learning interpretability, algorithmic bias, and AI-powered personalized medicine. 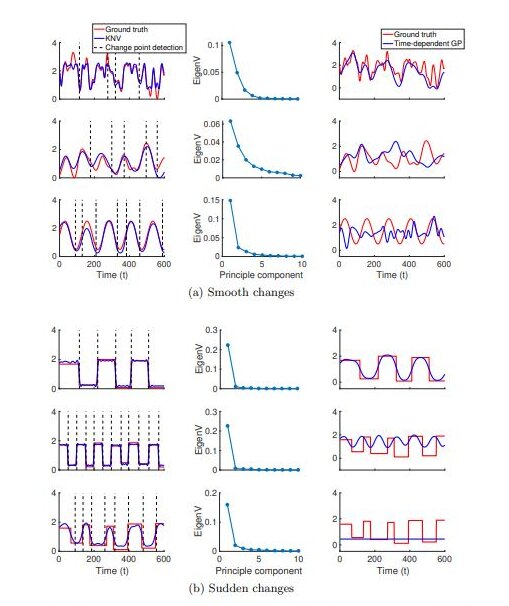 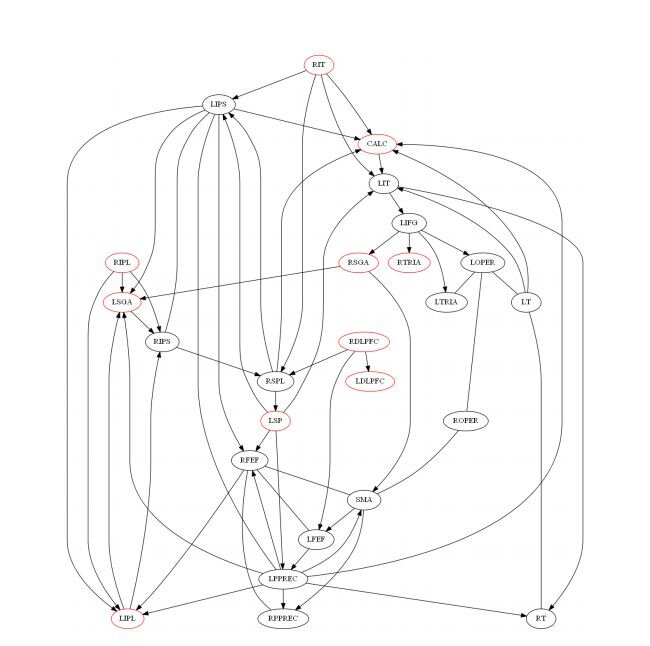 Prof Jiji Zhang: The Convergence of Philosophy and Science